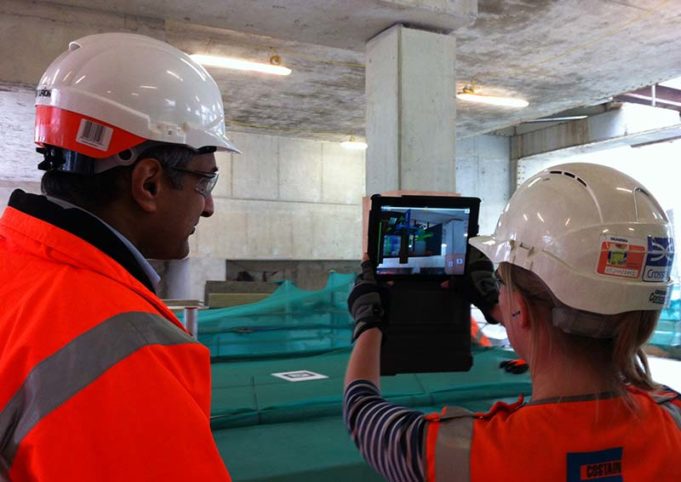 Commonly known as augmented reality or spatial computing, this technology that provides interaction between user and his surrounding environment by visually adding elements to real-view, is expanding its fields of application. To generally describe how AR works, it can be said that employs classic techniques such as voice and image recognition but also several stimulus modalities where we get to mention somatosensory, haptic, olfactory etc.

As mentioned above, new spheres of life are being affected by Augmented Reality, one of them being construction industry. AR is day after day changing the way how civil engineers and architects organise the development of their projects. Firstly, this technology makes easier the designing and modelling part. Secondly, is marking a change in building phase of a project. The workers have now the possibility to visually add elements to the existing view and to be able to compare how the work should go on. They can also communicate with engineers and architects easily by just comparing the architectural project with the reality in site. Also possible mistakes can be observed and rearranged, increasing so the efficiency, accuracy and precision of work, saving time, money and supplies.

Today are commonly encountered in construction sites the MicrosoftHoloLens because they are considered to be safety glasses and cheap at the same time.

A very interesting AR is Morpholio Sketchwalk. It’s accessible by an Ipad/Tablet device and the architect or engineer has access to its project and can project it in real construction site. As the expert walks by, the walls of the structure rise and the customer starts to familiarize in a warmer way with the project.  Another effective AR is the DAQRI Smart Helmet which allows teammates to cooperate and compare the work progress in real time. The other AR-s mentioned above function in a similar way, all of them having the same aim. To reduce building costs and time and to build bridges with the customer in order to increase sales rate and boost profit. 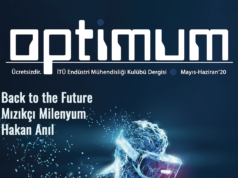 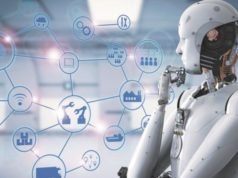