The Istanbul of the 1800’s has just entered the process of Europeanization. Although it cannot provide its social adaptation, it is a city which can be a place for the European intellectuals and the bourgeoisie. Railroad tourism which developed with the Industrial Revolution and the perception of travel and tourism, created an opportunity to recognize the Eastern civilization that Europeans were already curious about. Istanbul, which was the only city that could best represent the Eastern civilization at that time, became a center of attraction for Europeans. The construction of Pera Palace Hotel starts in this period… 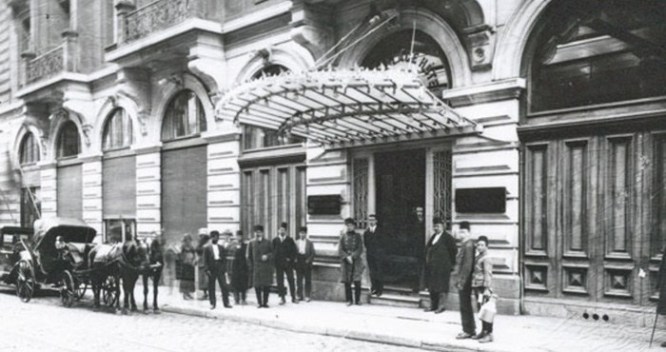 When Orient Express started its Paris-Istanbul train trips in 1888, there was no high standard hotel for customers in Istanbul. After the partnership with Orient Express, Pera was the gateway of Istanbul to Europe for that times. This lack was filled with the Pera Palace Hotel that started establishment works in 1892 and was opened 1895. This place, which was frequently visited by Turkish intellectuals, was also a point of cultural interaction. This venue where various cultural and social activities were performed was also known as the center of the this time’s entertainment life. At that time most of our intellectuals were better acquainted with French and European culture in this hotel. The Pera Palas hotel has been home to many statesmen, famous artists and even spies. 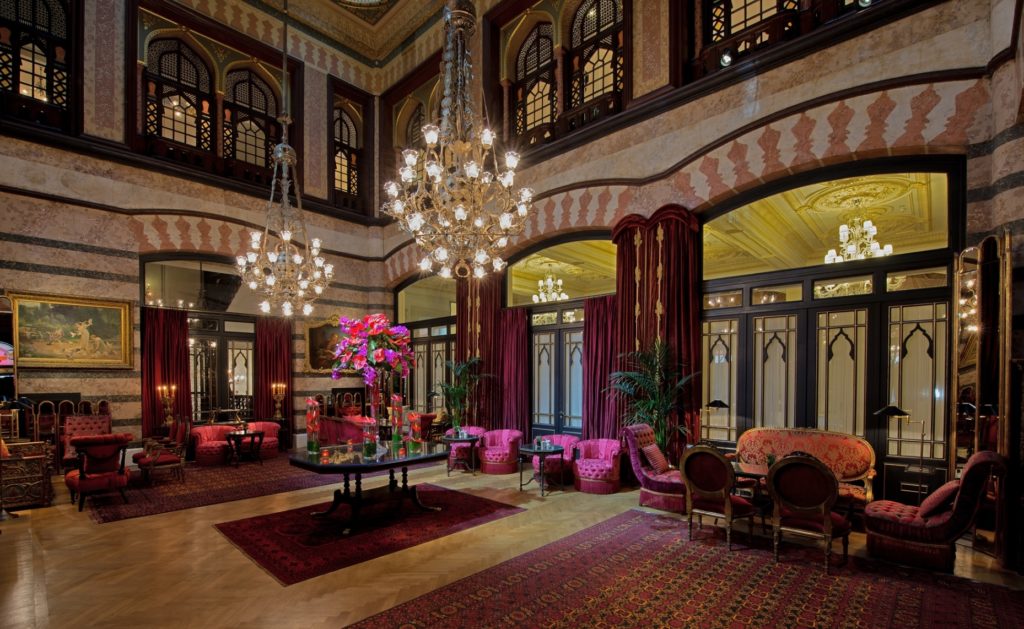 Mustafa Kemal Atatürk has also stayed at this hotel frequently. Atatürk’s room was converted into the Atatürk Museum. Some of his personal belongings and books are exhibited in this room. If you are curious about Atatürk’s room, you can visit it. 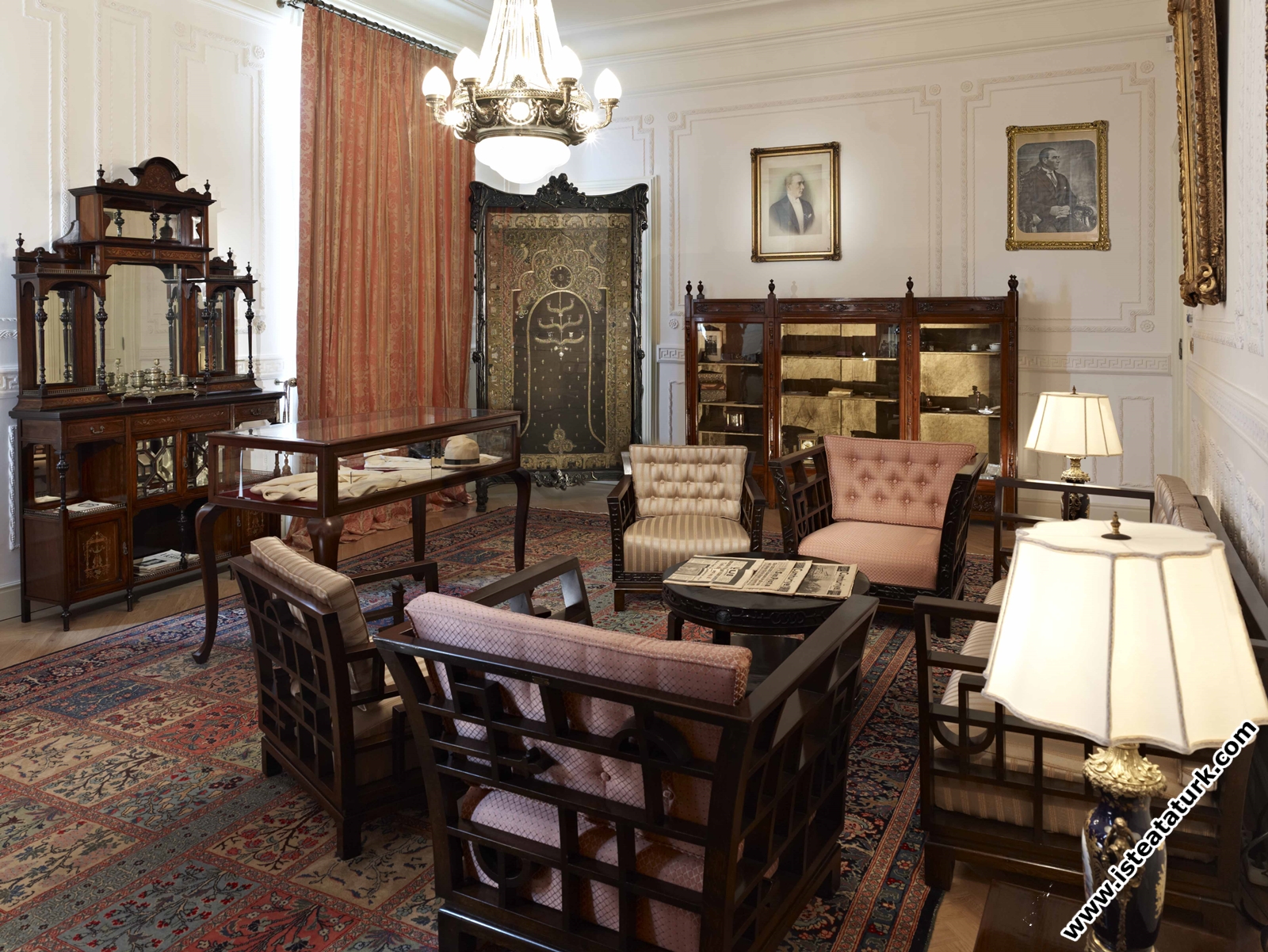 Pera Palace Hotel was built in 1895 by Architect Alexandre Vallaury on the Rumeli side of the Bosphorus, on the Meşrutiyet Street in Beyoğlu Tepebaşı. Alexandre Vallaury, Levantine architect from Istanbul, also designed lots of buildings like Ottoman Bank, Cercle d’Orient, Archeology Museum. 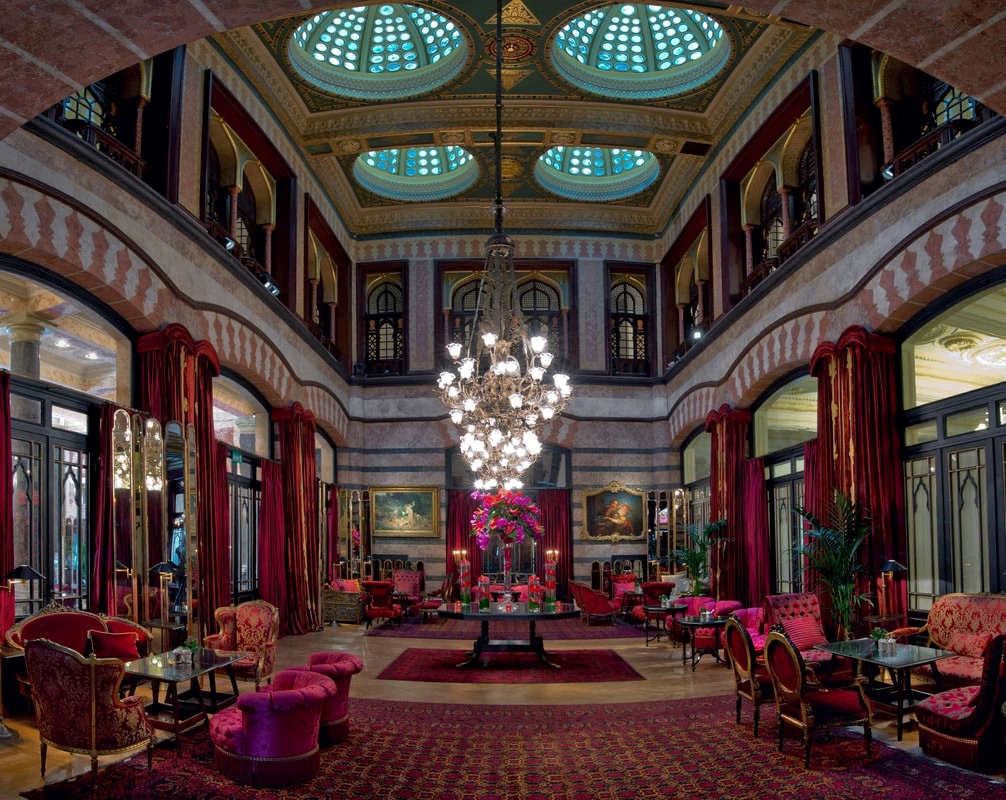 Pera Palace Hotel, which combines Art Nouveau, Neo-classical and Orientalist architectural styles, is a typical example of 19th century architecture in Istanbul. A Neo-classical approach is effective at its plan and outlook. Pera Palace Hotel, which sits on a 46 x 28 meter rectangular base, consists of nine floors, two of which are basement floors. The interior design of the hotel is based on a large gap in the center of the system. This space, arranged as a large hall on the ground floor, is the heart of the whole building. 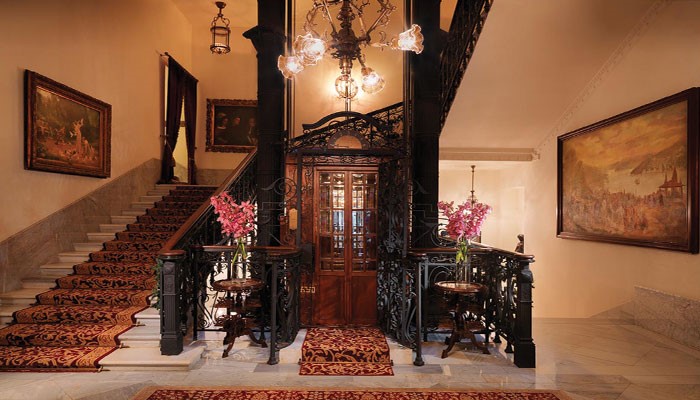 The Art Nouveau style in the architecture of the Pera Palace Hotel, one of the most feature of the hotel. It is especially noteworthy in the staircases surrounding the famous elevator, Istanbul’s first electric lift. The Domed Hall is the part where the Orientalist architecture is felt most. Neo-Classic style that was used in some sections also contributes to the hotel’s electric architectural structure. 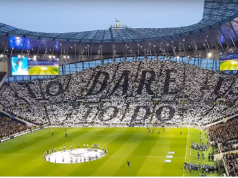 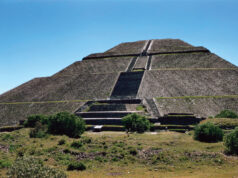